RE-ADD is an initiative to make 3D-printing more sustainable and circular through re-adding waste materials into new filament and re-using empty spools. Additive manufacturing sometimes yields a lot of material waste such as support structures and failed prints. This is how we turn this into something positive.

Put your 3D-printing waste in our specifically designed circulation boxes which are logistically optimized. The material is first sorted by the user, then shipped to us free-of-charge. The waste is then used to produce the world’s first circular 3D-filament – RE-ADD. As a participant in the RE-ADD initiative, a discount in relation to the ammount of provided waste is granted.

FILAMENT MADE FROM SWEDISH CELLULOSE

PLA is almost exclusively made out of food sources like corn or sugar canes. Biobased and biodegradeable – but is it ethically sustainable to make plastics out of food? Also, could we establish a PLA production in Northern Europe? To take sustainability in 3D-printing to the next level, we are now running a VINNOVA-financed project together with Chalmers, RISE Processum, SEKAB and Perstorp with the aim to use cellulose from side-streams in the swedish forest industry as base for PLA production.

Sweden’s geographical area is 70% covered with forest. When wood is processed, side streams such as saw-dust and fiber reject from paper mass processing occur, which contains high level of cellulose. Everything that is needed for PLA production raw material-wise is found in the cellulose, but it is harder to process than purer carbohydrate sources. With the latest technology and research from RISE Processum, we are now solving this by developing a sufficiently efficient production process for industrial processing of PLA, from cellulose that would otherwise have gone to heating. This is a big step towards replacing the black carbon atom with the green carbon atom in our society. 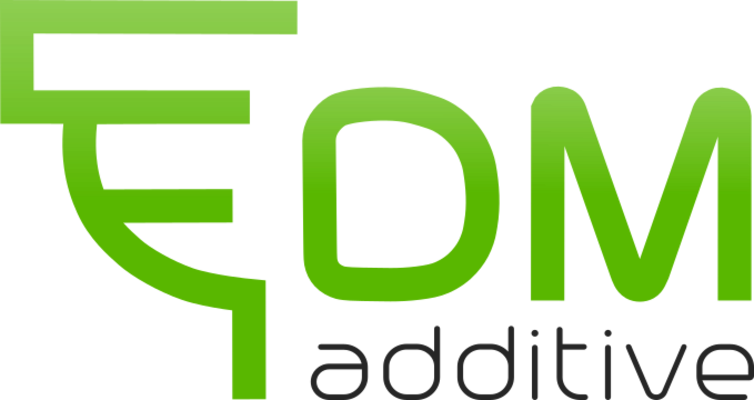 EDM-ADDITIVE is a EUREKA-funded project investigating the possibilities to 3D-print electrodes for Electric Dischage Machining (EDM). The project is lead by Talleres TIBI, a machining company based in Alicante, Spain. Add North 3D is the 3D mateirals developer on the FFF side. Other participants are Aiju, a manufacturing consultancy firm from Alicante, University of Las Palmas de Gran Canaria, and +90, a 3D-printing service bureau based in Istanbul, Turkey. The project aims to cut manufacturing costs by 30% and the manufacturing lead time by 40% for EDM electrodes, resulting in at least a 20% total cost cut for making injection molding moulds etc. via EDM. The methods involved are FFF and SLS 3D printing combined with PVD and electrodeposition coatings. The project is currently ongoing and will continue until the end of 2021.